eCommerce and shop for DirtBike Kidz, a Wasserman Media Group client and the new brand of freestyle legend Twitch Stenberg. Since 2014, operated and maintained by Famous Stars & Straps. 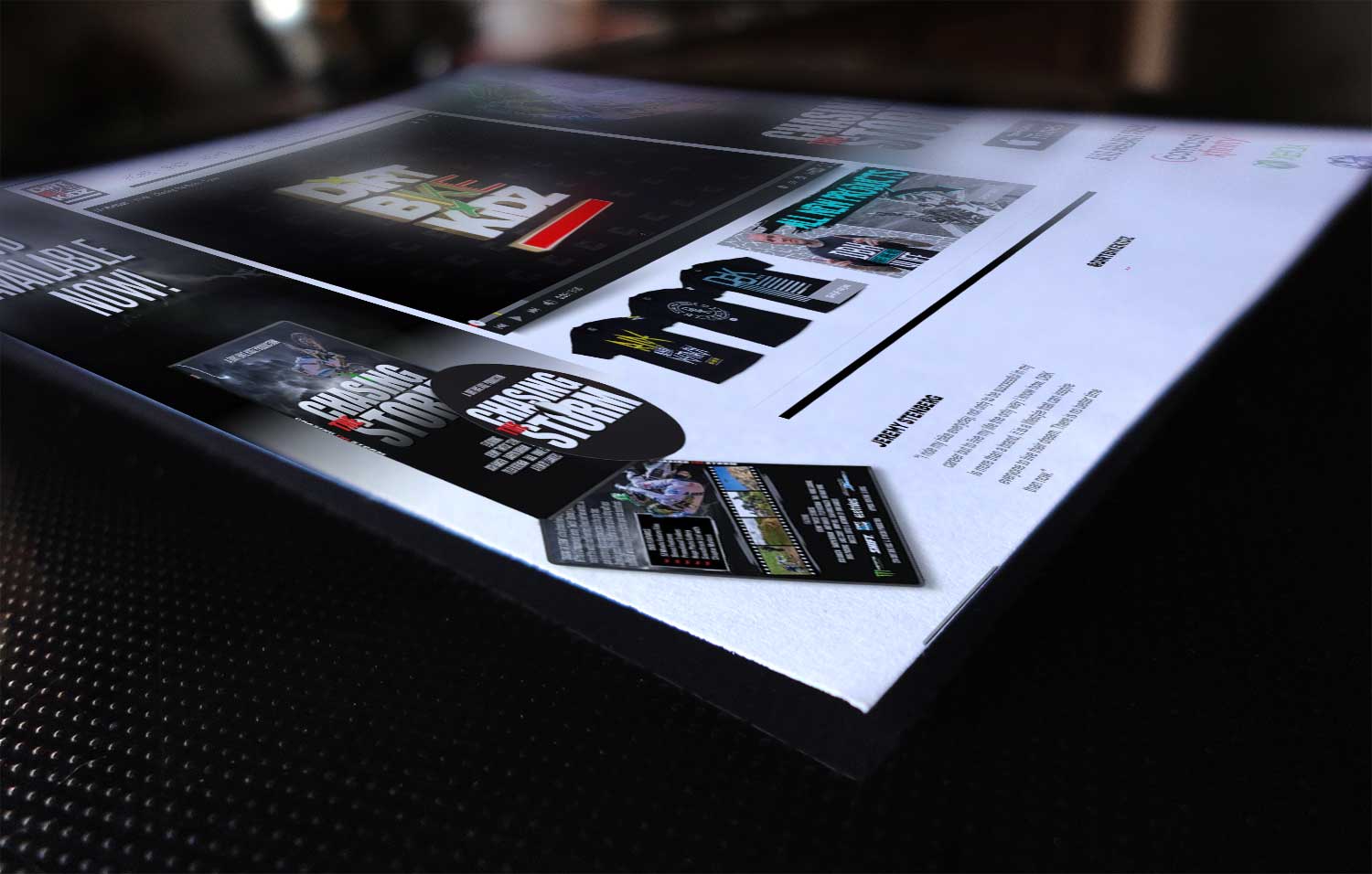 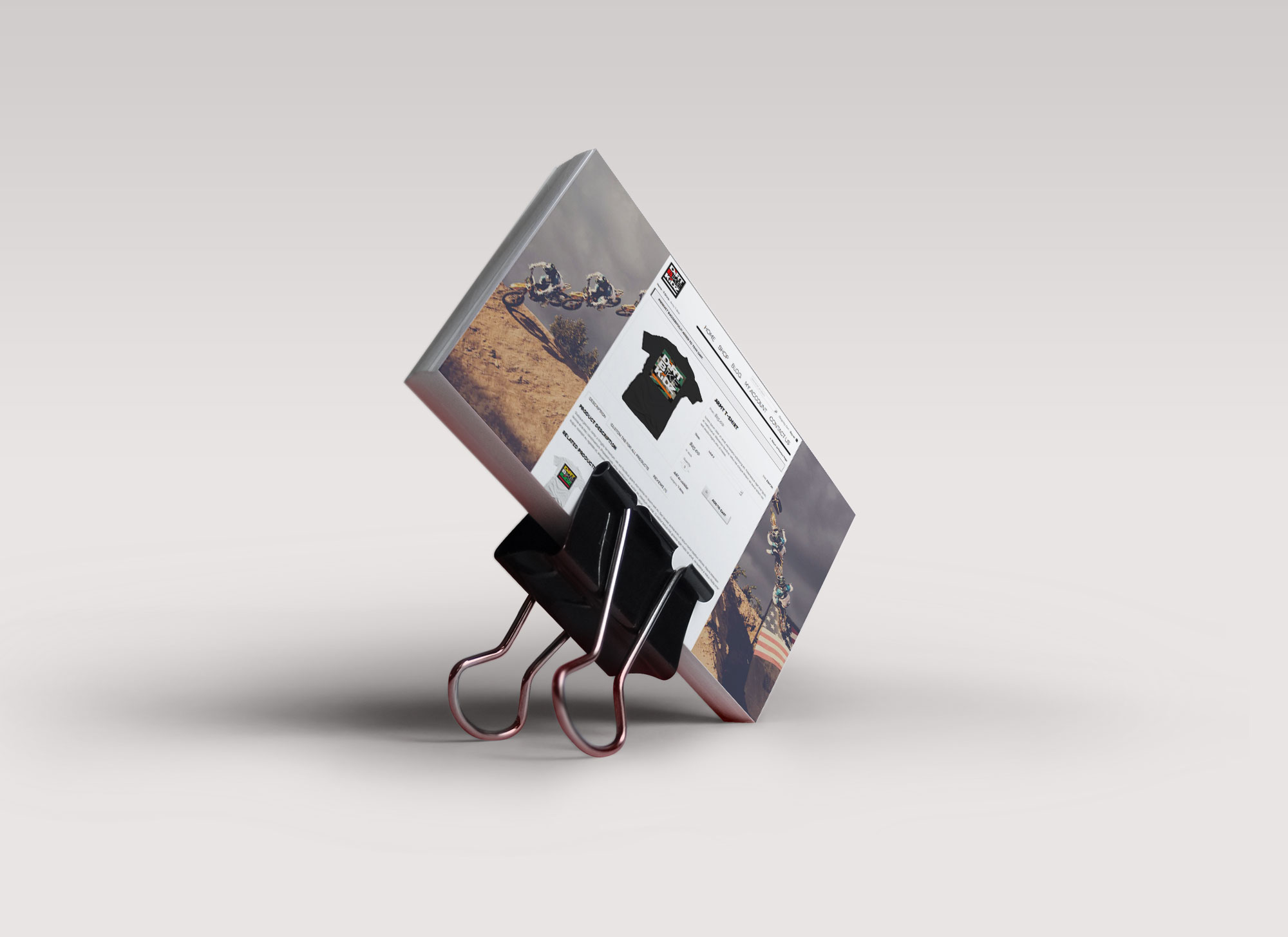 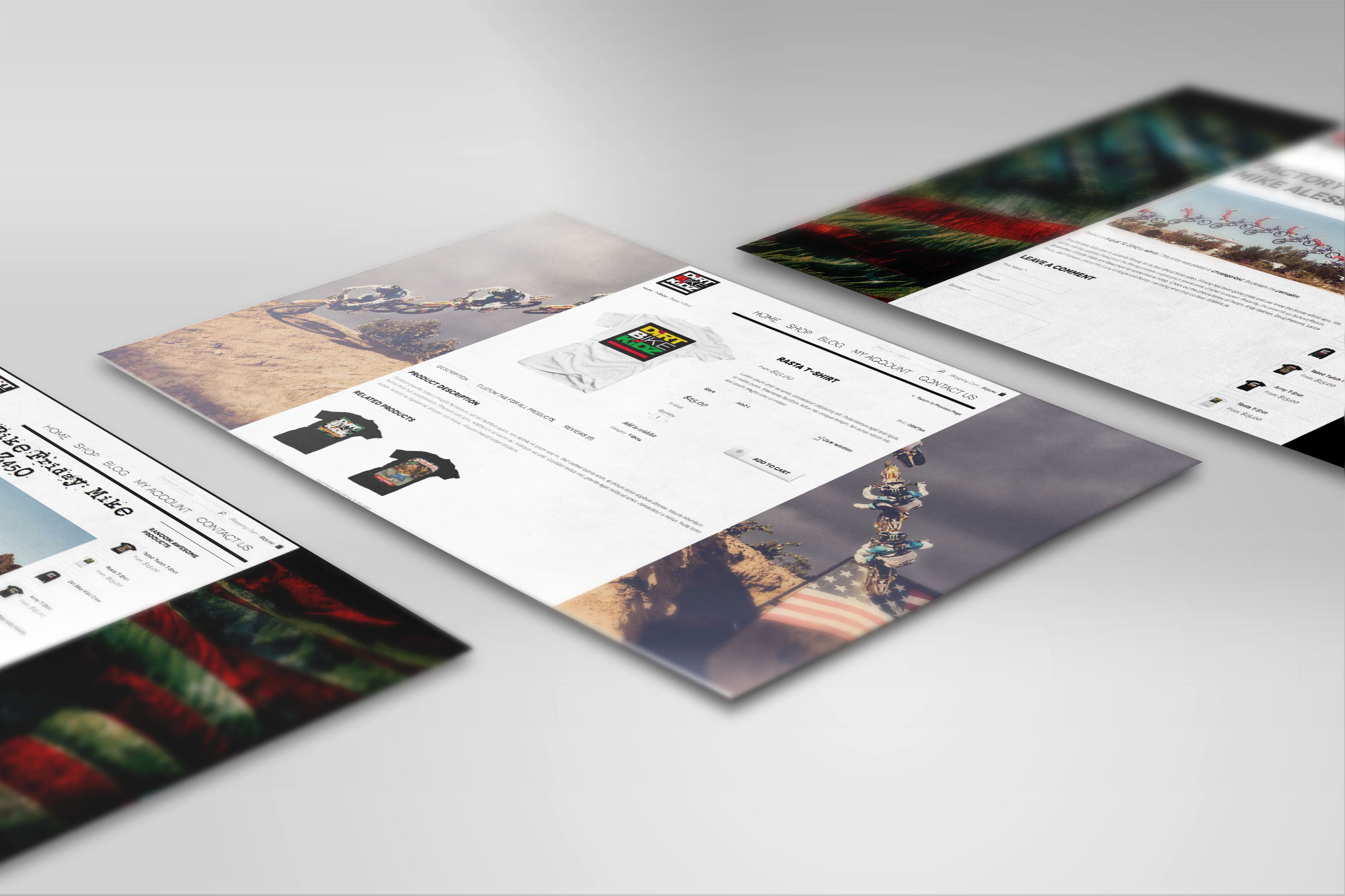 Jeremy “Twitch” Stenberg (born September 27, 1981 in San Diego, California) is a professional freestyle motocross rider and professional off-road truck racer. Stenberg received his nickname ‘Twitch’ from his Tourette’s syndrome, which he was diagnosed with at the age of eight.

It’s hard to think of  a rider more popular in the mainstream. Twitch has made his mark with television shows, videos and advertising campaigns. But at his core, Stenberg is a dirt bike rider and loves nothing more than swinging his leg over a bike after a Southern California rain storm. 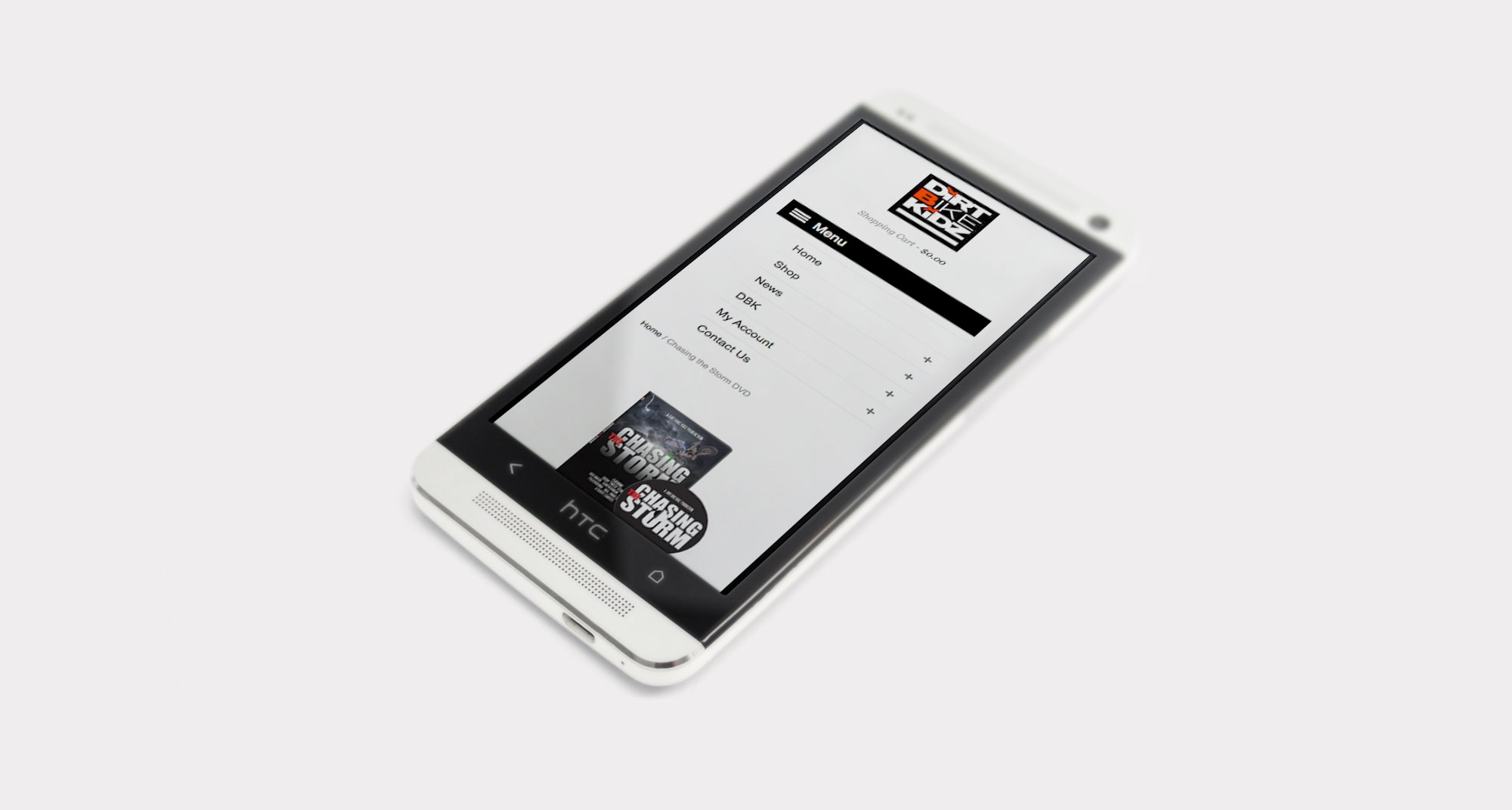 PREVIOUSBMW
BACK TO ALL PROJECTS